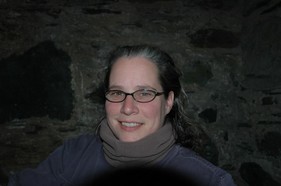 Barb has been with the District since the turn of the century (this one) and loves chatting with residents about their solid waste and the CVSWMD’s programming – no, really – so give her a call with questions or comments. She has a BA in writing, likes to cook, read and make music.

Amanda is the District's ECO Americorps member for this year. She has a BA in environmental studies and political science from Castleton University and is particularly passionate about reducing marine waste and innovative reuse strategies for waste reduction. Amanda likes running, baking, painting, traveling, and kakapos. 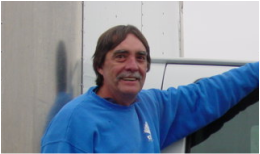 Bob Freeman is our longest standing staff member, having worked here since 1998. Bob helps keep all field operations running smoothly. Among his many responsibilities are driving for the Compost Program, making tote deliveries and ensuring all compost customers have the equipment they need, and staffing all CVSWMD collection events for electronics, hazardous waste, etc. Bob is a native Vermonter and a huge Yankees fan.

Cathleen joined CVSWMD in March 2014 as the district planning analyst. Her commitment to recycling began over four decades ago as a volunteer in a local recycling center and later as a member of a town committee which started and ran a recycling center from  1988 to 1993, when the center became a regional district drop-off site. [This photo of Cathleen was taken recently in Havana, Cuba where recycling is happening locally.] Cathleen holds a bachelors’ degree in special education from the University of Michigan and a master’s degree in geography from the University of Vermont. She has held a variety of research and planning jobs in Vermont.  Cathleen loves to garden, bake, ski, and travel.

Cassandra joined the district in July 2012, as it's first Zero Waste Outreach Coordinator. She has since built the program to include a wide array of composting and recycling education and built an increasing awareness of zero waste concepts in the region. She earned a Master's Degree in communications from Boston University in 1994 after graduating from Smith College with a BA in English Literature. She spent many years as a journalist and free-lance writer while homesteading in rural Vermont. She brings a passion for gardening, composting, and the natural world to the district, with a particular interest in CVSWMD's Zero Waste philosophy. 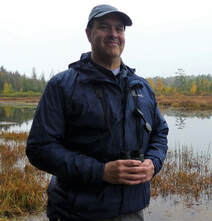 John joined the District in September 2016. He holds a B.S. in Biology and Environmental Studies from East Stroudsburg University. His background in the environmental realm includes work in wildlife conservation, water resource protection, and environmental education. Combining his diverse environmental program experience with his experience working in public schools in various capacities, John is excited to be working with the District’s schools on their zero waste programming. Documenting Vermont’s herptofauna, hiking, canoeing, and gardening are some of his weekend pursuits. 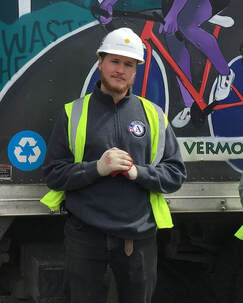 Theron joined the CVSWMD team in September 2019 after serving there for a year as an ECO AmeriCorps member and becoming a fully-fledged trash nerd. He studied international relations, focusing on environmental and energy policy and graduated from Tufts University in Boston in 2015. He is concerned about the way our society interacts with our natural environment and hopes to work to make Vermont a leader in environmental stewardship and sustainability. He is an avid outdoorsman, craftsman, musician, and cook.
​
Lisa Liotta: ARCC Operations Manager, ext. 108, lisal @ cvswmd .org
Mike Peabody: Program Coordinator, 802.476.1900, mikep @ cvswmd .org 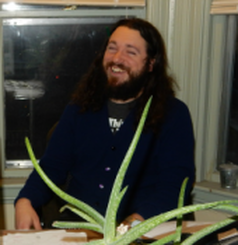 Mike is a normal person who likes your garbage.  He used to work at the CVSWMD depots, ten years ago, and he’s been back since 2015, looking to recycle more stuff.  He would love it for you to come by the ARCC while he is working.
​ 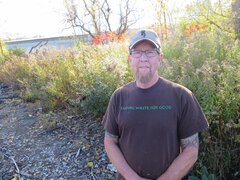 Tom joined the CVSWMD in 2016.  He loves working outside and having a positive impact on his community and the environment through his job.  Tom also works as an equine dentist.  He enjoys being outside in his free time and spending time with friends and family.

Brenna joined CVSWMD in September 2016. Following her passion to understand and conserve the natural world, she graduated from Roger Williams University with a B.S. in Environmental Science and Chemistry. She bounced around the country as a park ranger and a field naturalist from Oregon to New York State before settling in Vermont. In her free time, Brenna plays for the Burlington Women’s Rugby Field Club and Chairs the Montpelier Conservation Commission. You might also find her backpacking or biking with her dog, Dune, or hanging at home with her cats, Timber and Hyphae.